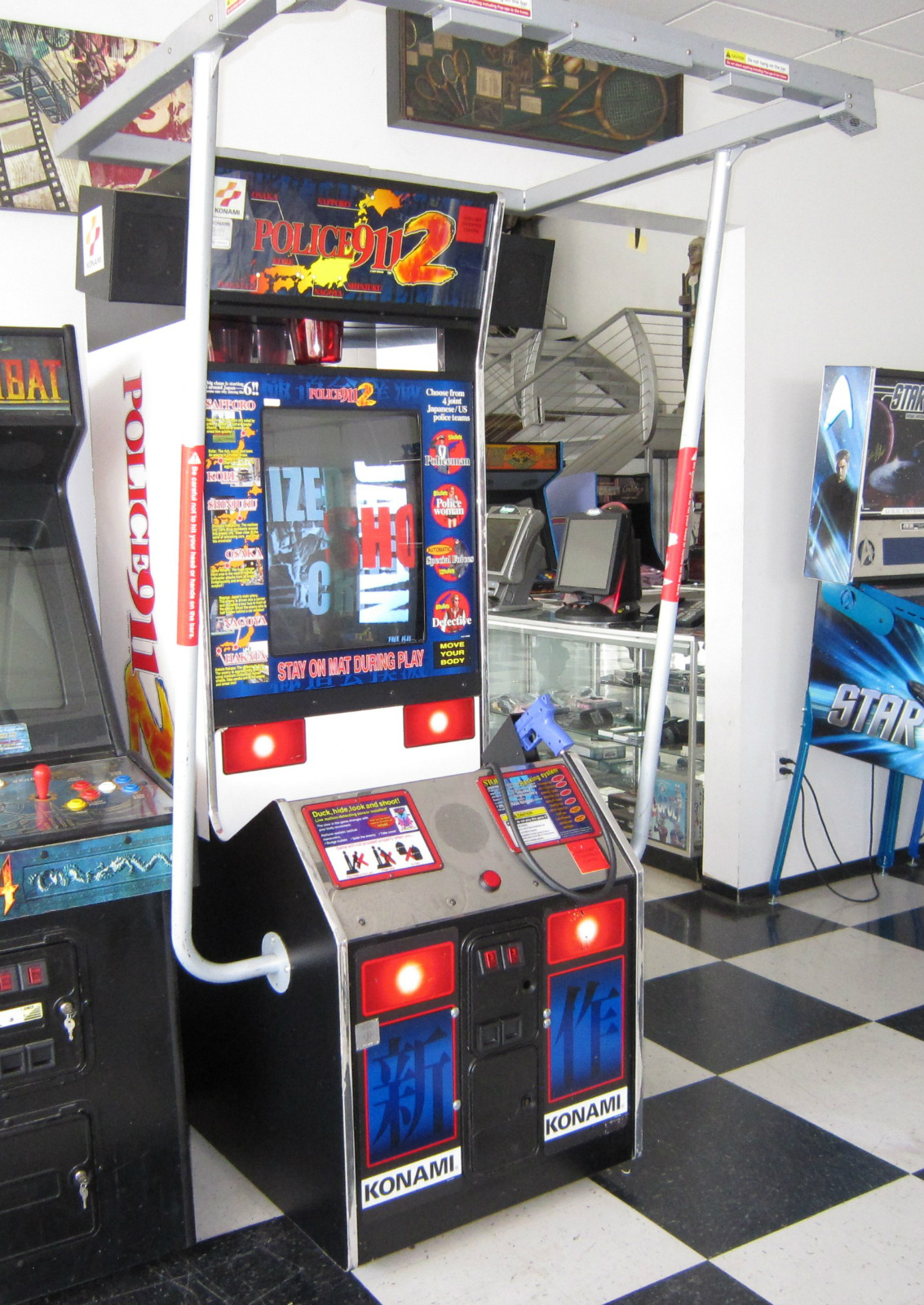 In this sequel to the original Police 911, Police 911 2 expands the original police officer role to four different characters. They can choose from a Tokyo police officer (male or female), a detective from the Metro Police, or a SAT (Special Assault Team) trooper, each carrying different handguns (5-round revolver, 8-round Glock, 12-round HK MP5). The game takes place exclusively in Japan and players can choose 6 cities—Osaka, Hakata, Shinjuku, Kobe, Nagoya, and Sapporo. The first stage takes place in the scene of the crime and the following stage takes place in a shortened version of the usual city stage. The rest of the game takes place in normal stages before the player has to return to Osaka to arrest the remaining criminals.

Unlike earlier light gun games, the game was unique for its motion sensing technology, sensing body movement rather than requiring the player to move individual controls; the player’s “real world” actions are reflected by the player character within the game. It also featured a unique cover system, where the player takes cover by physically ducking for cover rather than pressing a button.