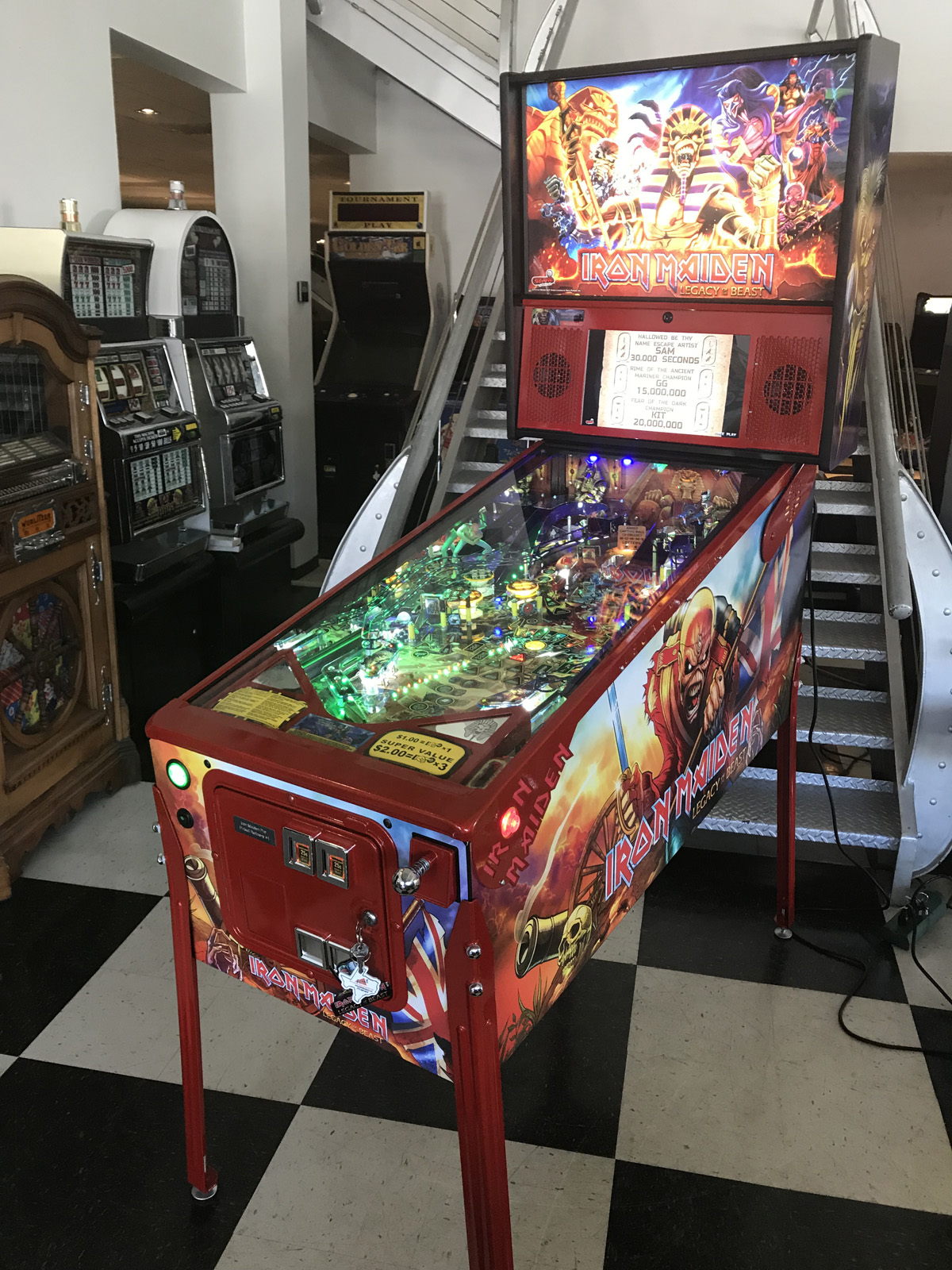 Well over $2500 worth of custom modifications installed.
Including the following:

This is truly a one of kind machine, and one of, if not the best custom modified machines we’ve ever seen. This game would be a strong contender for a “Best of Show” award at a Pinball Convention.

This machine includes our 30 day warranty on the electronics.