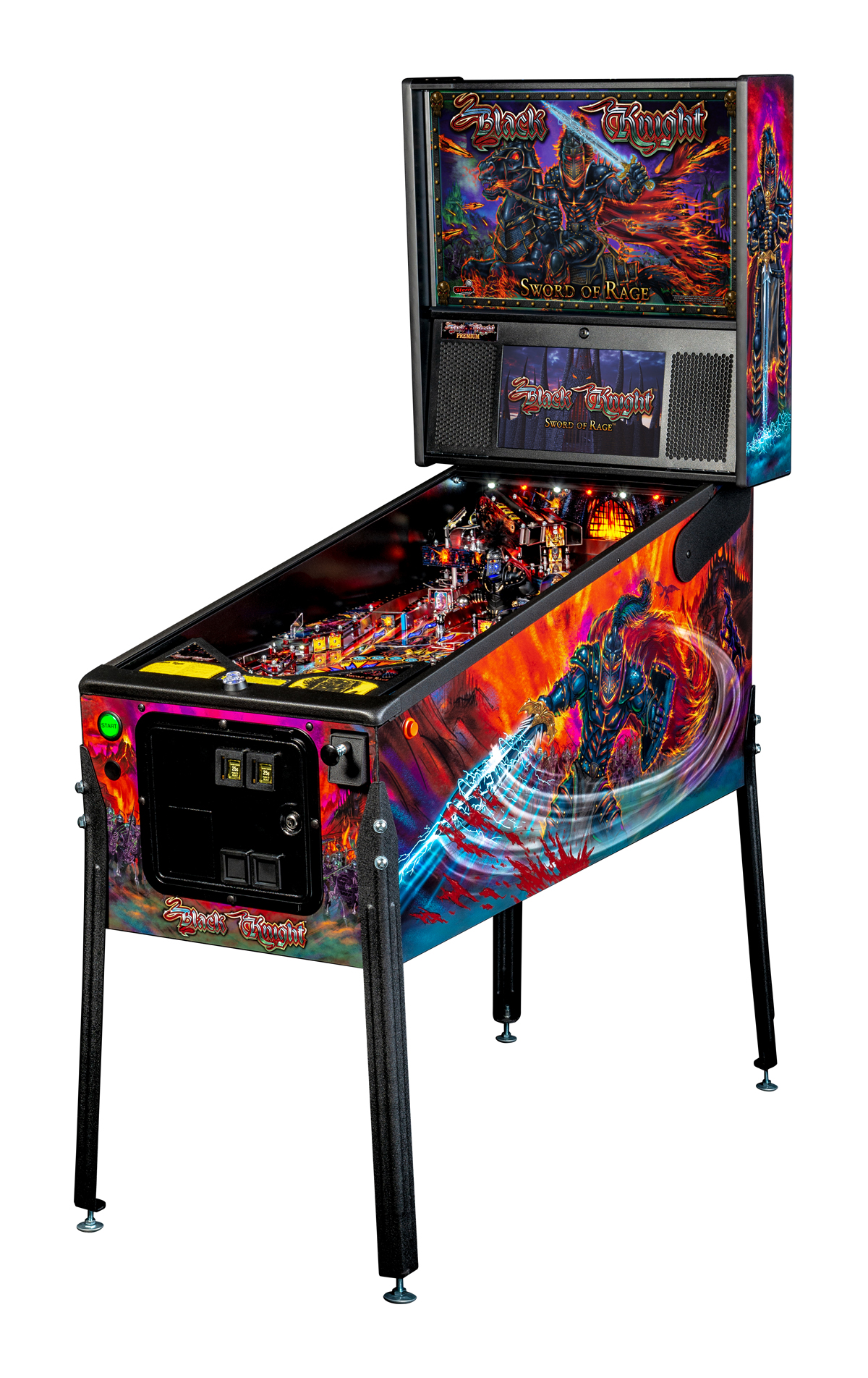 One left in stock! – OUT OF PRODUCTION