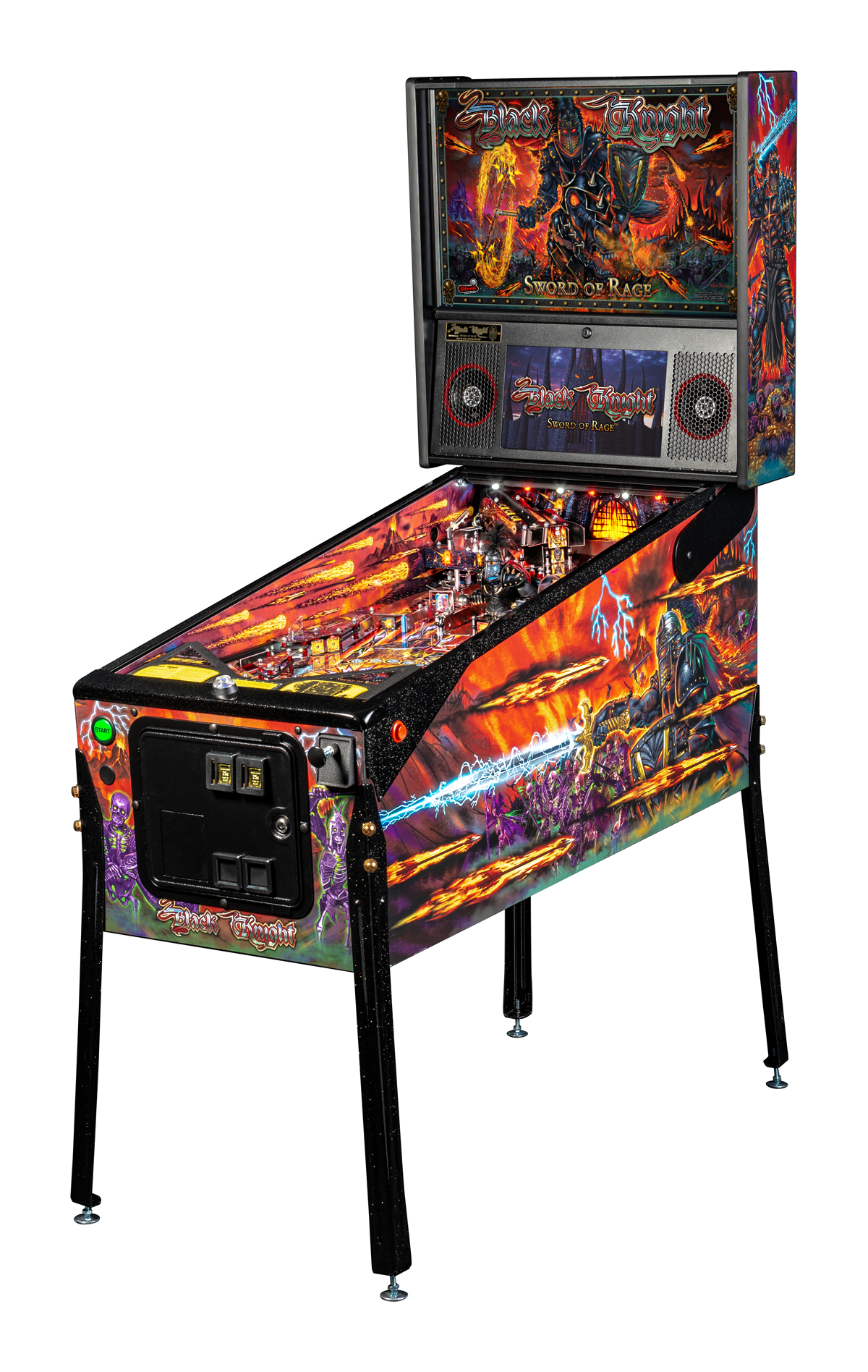 Only 600 Being Produced Worldwide.
We have only 1 left! Order yours today! 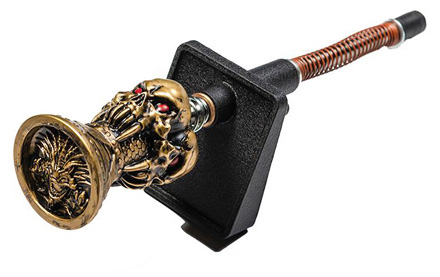